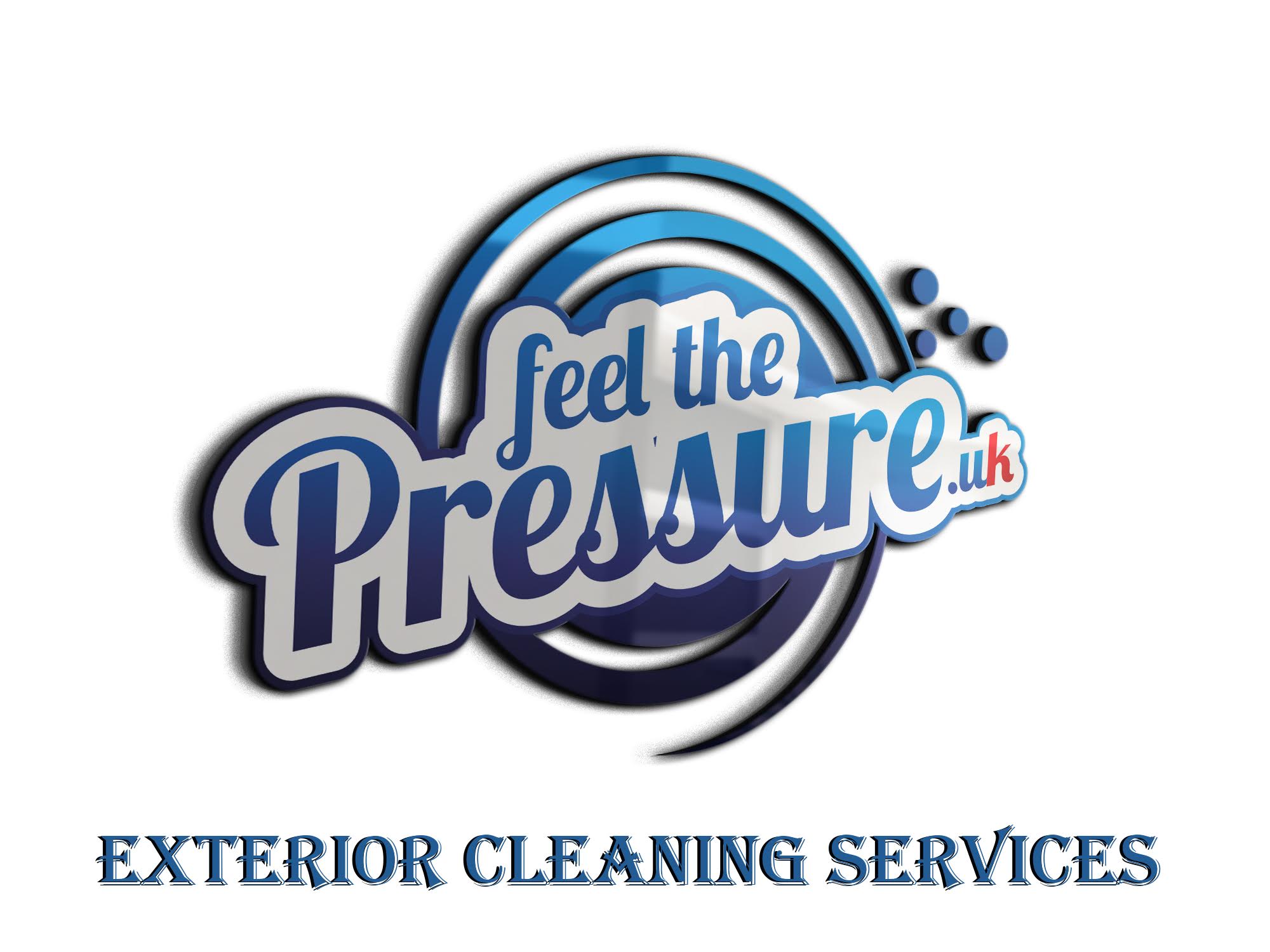 When we received the call to price up a job on the Bishops Avenue Hampstead Heath north London N2, we just New it was going to be a big one as we have done plenty of cleaning services along this road and neighbouring roads in the past.
The 66-house Street is often referred to as Billionaires Row and is one of the wealthiest streets in the world. With each house sitting on a 2 to 3 acre plot ,we can fairly say they’re far from average.
Upon the arrival the first thing we noticed as we approached this stunning property was the 250 ft.² driveway and beautiful stonework features at the front, all in need of a good stone cleaning-service. After a brief introduction and conversation with the owner we was escorted around the rest of the grounds to inspect all other areas. The back of the property consisted in various stone patios and a labyrinth of stone walkways all covered in what appeared to be green algae and surface dirt but the main feature was definitely the stone staircase and surrounding stone banisters leading down to the basement level of building .The owner explained that this was the only original stonework from when the building was built as the rest was all replaced over recent years ,the banisters themselves were covered with thick black lichen and other organic matter ,along with a deep layer of surface dirt quite a job to say the least and definitely not the type of job for an amateur to take on.
This was in deed a professional stone cleaning service.

We explained how we would perform the stone cleaning service using our Therma-Tech superheated cleaning systems, initially designed for the cleaning of historic brick and stonework and the removal of organic matter especially. With the Therma-Tech’s ability of reaching temperatures of 150C we are able to clean the stonework to the highest of standards without the use of chemical and an extremely low amount of pressure , eliminating the risk of damage to the cleaned surface.
We performed a small test clean on the corner of the stone banister to show how the Therma-Tech preformed in action. After the test patch was complete the client was amazed, the deal was set and we had a privilege of restoring this lovely historic stonework.

It took us seven days to clean and restore all stonework around this property including a 250 ft.² driveway, 300 ft.² of stone patios and walkways. Dozens of windowseals, window ledges and the jewel in the centre, the amazing historic stone staircase and banisters job well done!

This website uses cookies to improve your experience while you navigate through the website. Out of these cookies, the cookies that are categorized as necessary are stored on your browser as they are essential for the working of basic functionalities of the website. We also use third-party cookies that help us analyze and understand how you use this website. These cookies will be stored in your browser only with your consent. You also have the option to opt-out of these cookies. But opting out of some of these cookies may have an effect on your browsing experience.
Necessary Always Enabled
Necessary cookies are absolutely essential for the website to function properly. This category only includes cookies that ensures basic functionalities and security features of the website. These cookies do not store any personal information.
Non-necessary
Any cookies that may not be particularly necessary for the website to function and is used specifically to collect user personal data via analytics, ads, other embedded contents are termed as non-necessary cookies. It is mandatory to procure user consent prior to running these cookies on your website.
SAVE & ACCEPT
Loading Comments...